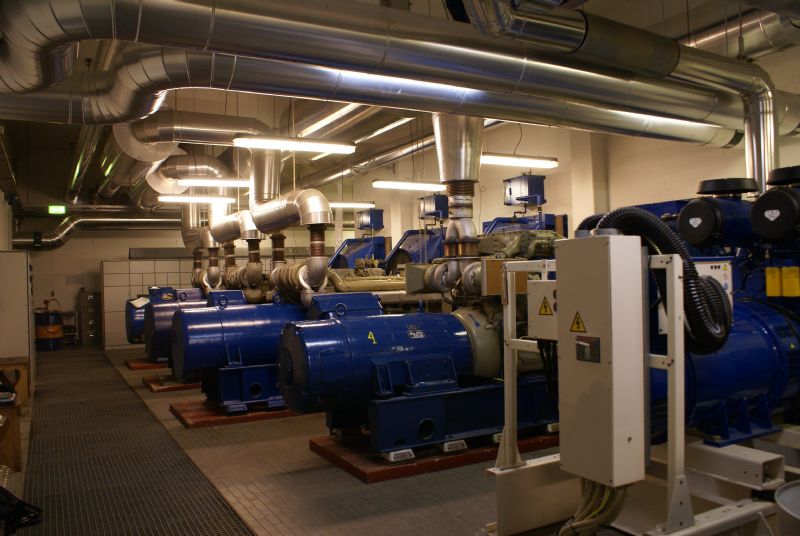 Our good momentum from 2015 continued with two of three buildings on a large scale project in Europe completed. ASEE received numerous safety awards during the year for various projects including awards for quality of issued documentation. Electrical installations continued in Europe and UK including data centres, commercial buildings and residential complexes. Many projects were procured in Ireland and UK including multiple luxury apartment complexes in London. With more confirmed orders for the New Year the company in a very healthy position for 2017 where we will be celebrating 40 years in existence.

We would like to thank all our customers and suppliers for their support in 2016 and look forward to their continuing support throughout 2017.

If you have any comments or questions regarding Aidan Strain Electrical Engineers Ireland then please do not hesitate to contact us.